In Our Homes and Around the World

Striped or plaid? Skinny-casual or formal? Hmmm . . . ties remain the most common Father’s Day gift choice, with 46% of people buying clothes, including ties, for Dad (National Retail Federation). Interesting to note though, many fathers, about 40%, prefer gift cards for electronics and gadgets. If you’re a flower-giver, the rose is the official flower for Father’s Day. A red rose signifies a living dad, while a white rose is usually dedicated to deceased fathers. But, regardless, greeting cards are always a super way to share your appreciation of a “dad” in your life, and according to Hallmark, Father’s Day is the fifth-largest card-sending holiday. 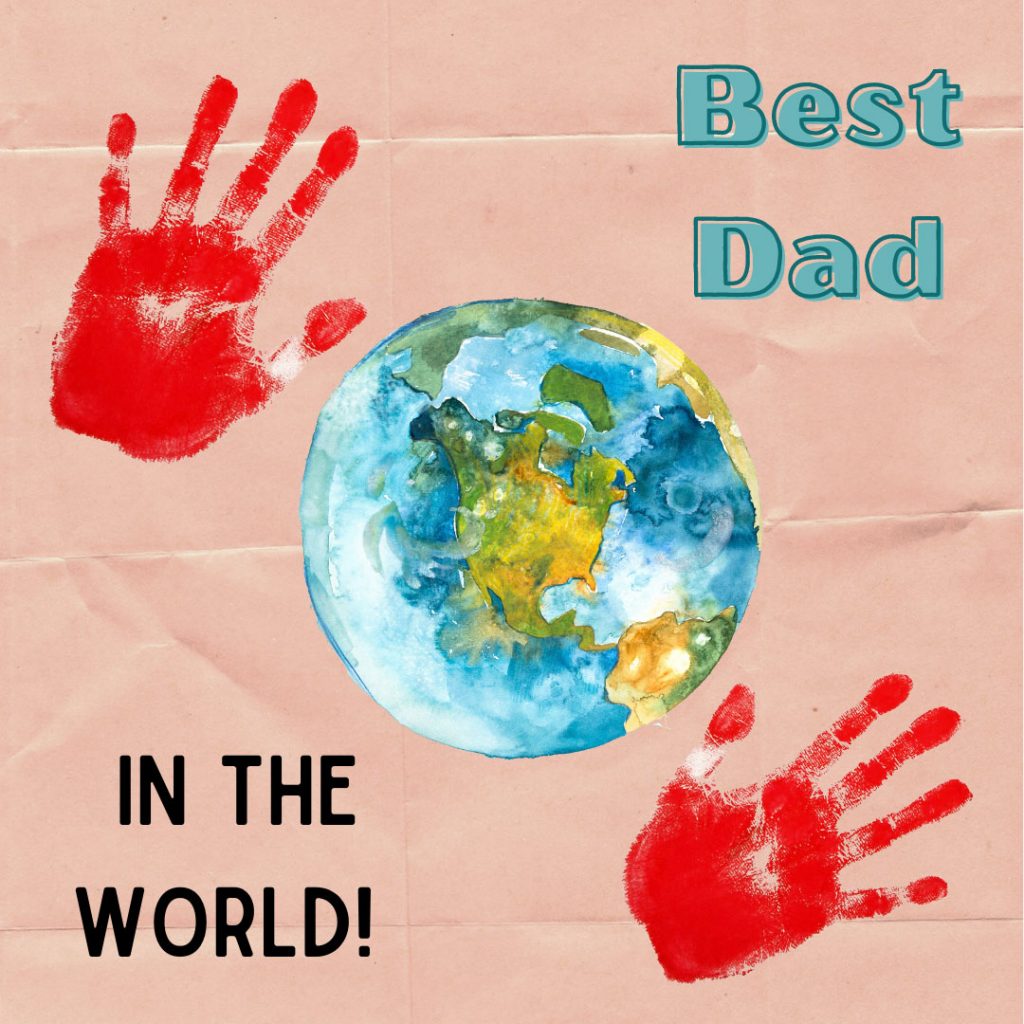 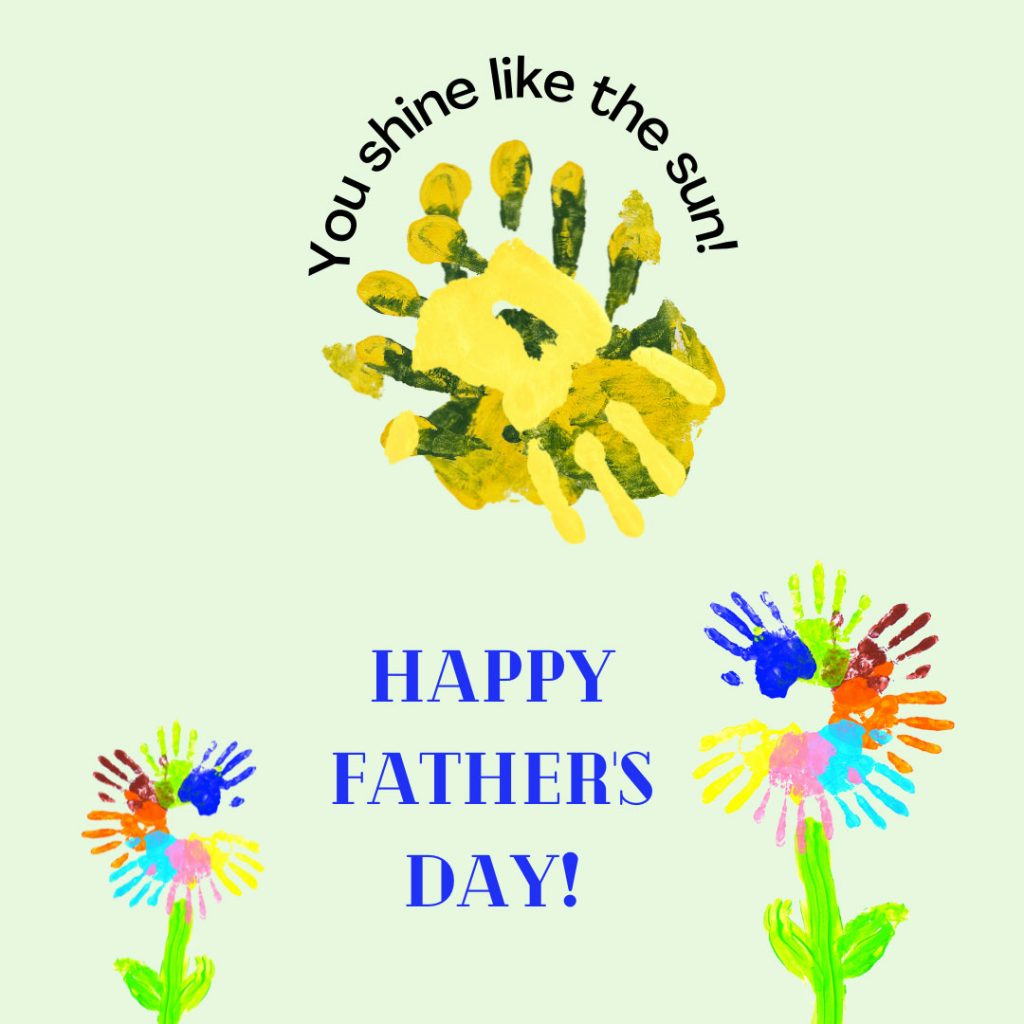 There’s an abundance of Father’s Day card ideas for crafting one homemade. My children made them every year in elementary school and most of those have been tucked away in a safe place for sentimental reasons.

An always successful and fun-for-any-age art idea is using your handprint. Handprints can be used in a variety of ways, and making a bright, any-color-you-want handprint on blank card stock allows you to create an innovative art environment around it.

I’ve created a couple of handprint ideas for inspiration

Create the handprint right smack in the middle of your paper and when the paint dries, simply have your child come up with 5 reasons why Dad is the best. Write each of them on a finger. A thumb could be “Thumbs Up! You’re the best!” An index finger could say something funny, like, “Dad, you always have a good point.” If the child is very young, maybe just 5 fun words they come up with to describe dad. For example, strong, loving, funny, dorky, best bedtime reader could each be on a finger.

I was asked to consider writing about Father’s Day

The day I was asked to consider writing about Father’s Day I thought, well, sure! I love celebrations. Pulling together my personal Father’s Day thoughts, though, I realized they are based on my husband and my father-in-law, and not really my own father. For me, blessed with the cliched ‘best dad’ of all, I cherished him every day he was with us. With my parents’ deep roots in Eastern European tradition, we celebrate “Family Day” on May 11th in lieu of Mother’s Day or Father’s Day. That’s not to say we don’t note and delight in the joys of all these holidays, but still, it was through my husband becoming a dad himself, now 27 years ago, and my father-in-law, that I truly enjoyed the dedication to fathers around the world.

I’ve had fun asking others what Father’s Day means to them. Everyone has their own unique answer. One friend said that she considered God, the “Father;” another buddy said Father’s Day was dedicated to spending the day together as a family; another said a big annual barbeque party was always in store. My doctor told me his children always plan a favorite type of outing for him, like boating. A teacher told me his spouse and children’s happiness was the greatest Father’s Day gift he could receive. 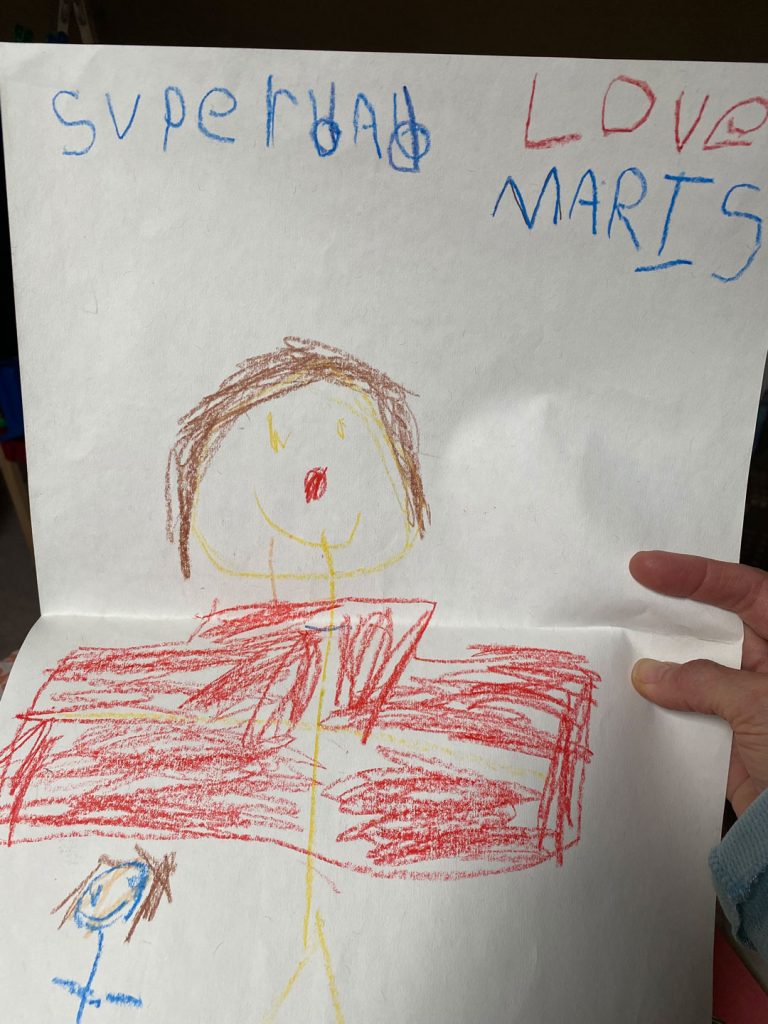 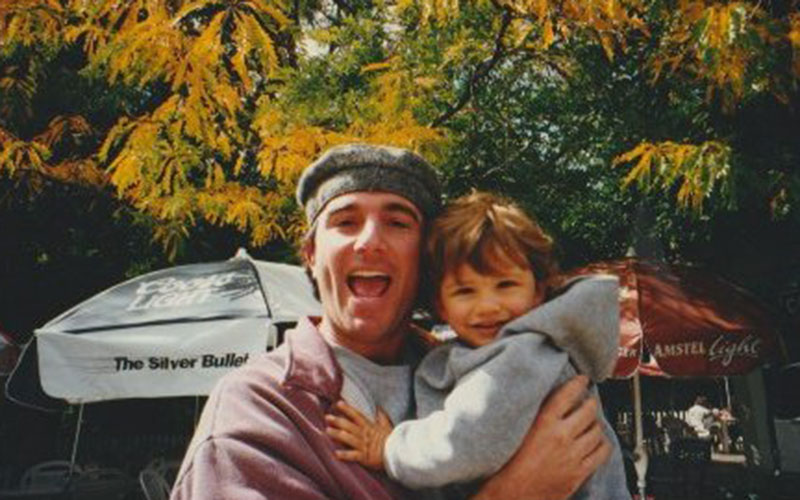 My husband and Father’s Day

My husband feels nostalgic about Father’s Day. This celebration brings up memories of his own father, childhood, and days long past. Regardless, happily, Father’s Day usually includes the entire family.

Thoughts of my father-in-law around Dad’s Day

Thoughts of my father-in-law around Dad’s Day remain lovingly embedded in my heart. With a terrific sense of humor, he rejoiced in the celebration of himself, and would, with a mischievous twinkle in his eye, nudge us toward presents he preferred to receive or special treats he was ready to enjoy on this special occasion. Then he would act surprised when he opened his gift or when we shouted, “Happy Father’s Day!” across the phone line or while we were visiting. 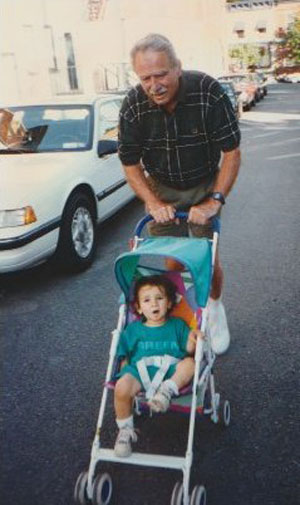 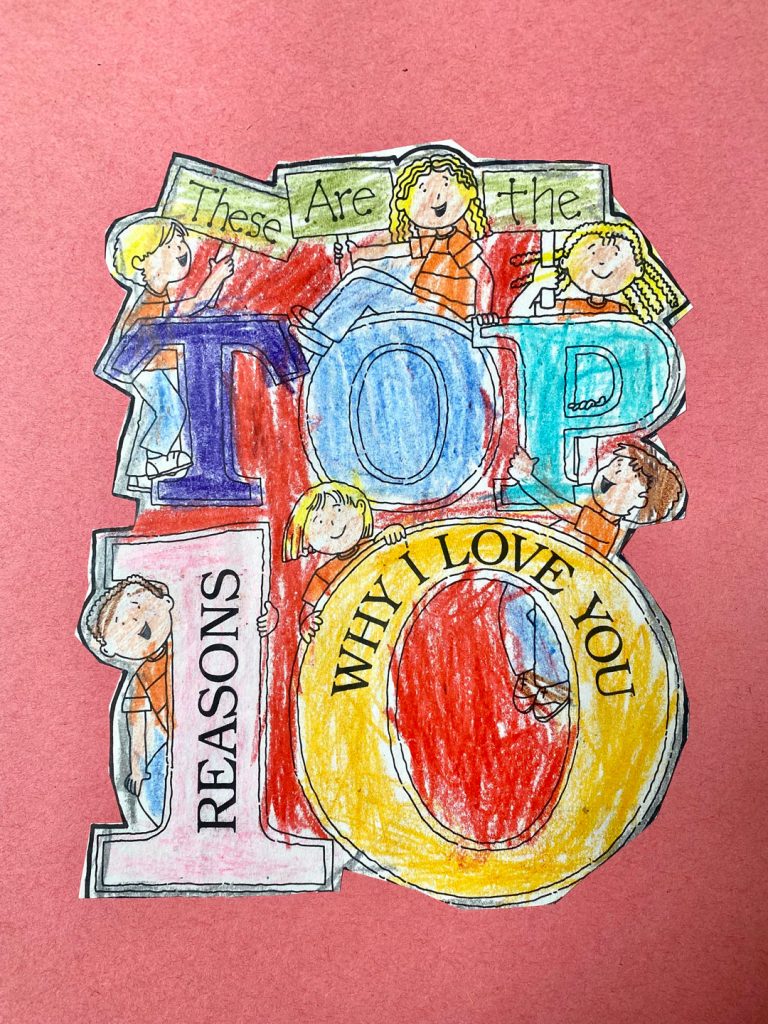 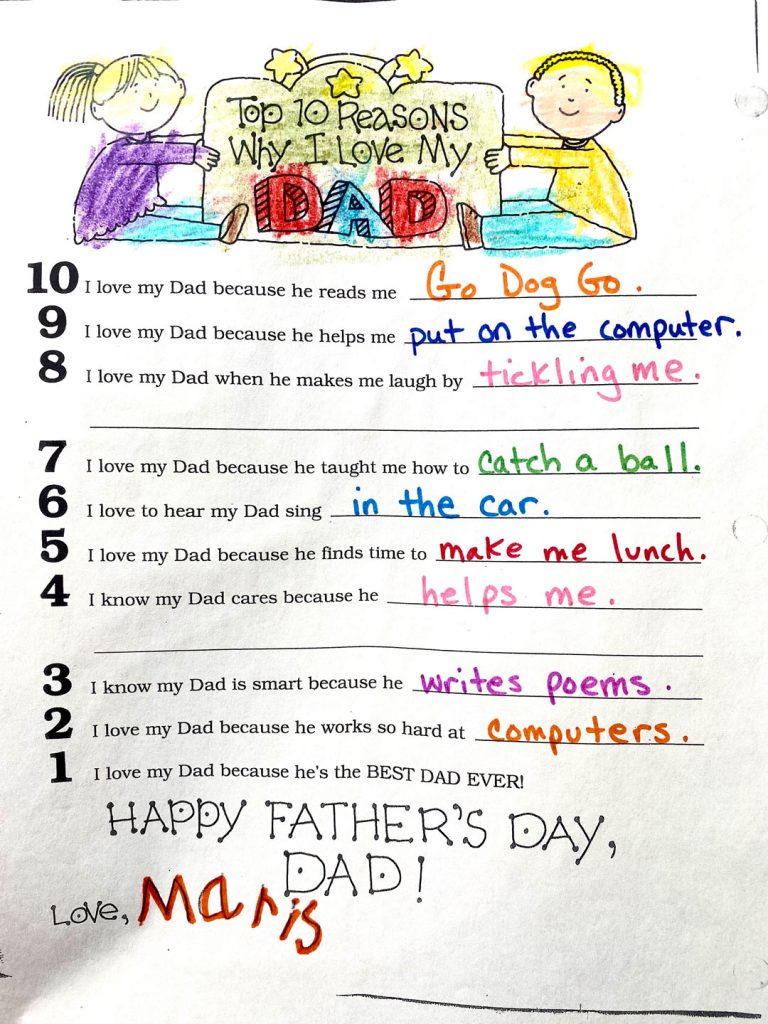 Father’s Day as a national holiday

Father’s Day was officially recognized as a national holiday in 1972. An interesting little-known fact is that in the 1920’s and 1930’s there was a movement to eliminate both Mother’s Day and Father’s Day and instead celebrate both parents under one umbrella – as Parents’ Day. Although the movement died out in the 1940’s, the slogan would have been “A kiss for mother, a hug for dad.”

If you’re not celebrating in the U.S.A., here’s a short summary of Father’s Day in other countries around the world.

While Mother’s Day is celebrated on different dates in the United States and the United Kingdom, Father’s Day always falls on the third Sunday in June in the U.S., Canada, and the U.K.

In Australia and New Zealand, Father’s Day is celebrated on the first day of spring, which in those countries is the first Sunday of September. Typically, families spend time showering Dad with cards and gifts in much the same way we do in America.

Thailand celebrates December 5th, which was the birthday of the late King Bhumibol Adulyadej. The ruling king usually shares a widely-broadcast speech, and children hand out Canna lily flowers to their fathers and grandfathers.

Russia’s Father’s Day began as a military celebration and later became a holiday dedicated to men. Over time, the celebration of men evolved into the country’s modern Father’s Day. It’s celebrated annually on February 23rd with parades that many of the men participate in.

In Germany, the Father’s Day (or Vatertag) holiday is celebrated on the 40th day after Easter. It always falls on a Thursday in May. Vatertag is a national holiday. In most areas of the country, the following Friday is as well. Many celebrate with a 4-day weekend of outdoor activities and, for those of legal age, beer drinking.

My favorite childhood bedtime routine was when snuggling in for the night, my father read a book with me. I continued that beloved tradition with my own kids. As a book lover and a children’s author, I promise you’ll come upon a multitude of wonderful children’s books centered around the theme of Father’s Day when you start looking. Two quirky and classic father-themed books I’ll mention to jump-start you, are Froggy’s Day with Dad written by Jonathan London (illustrated by Frank Remkiewicz), and I Love Dad by Eric Carle 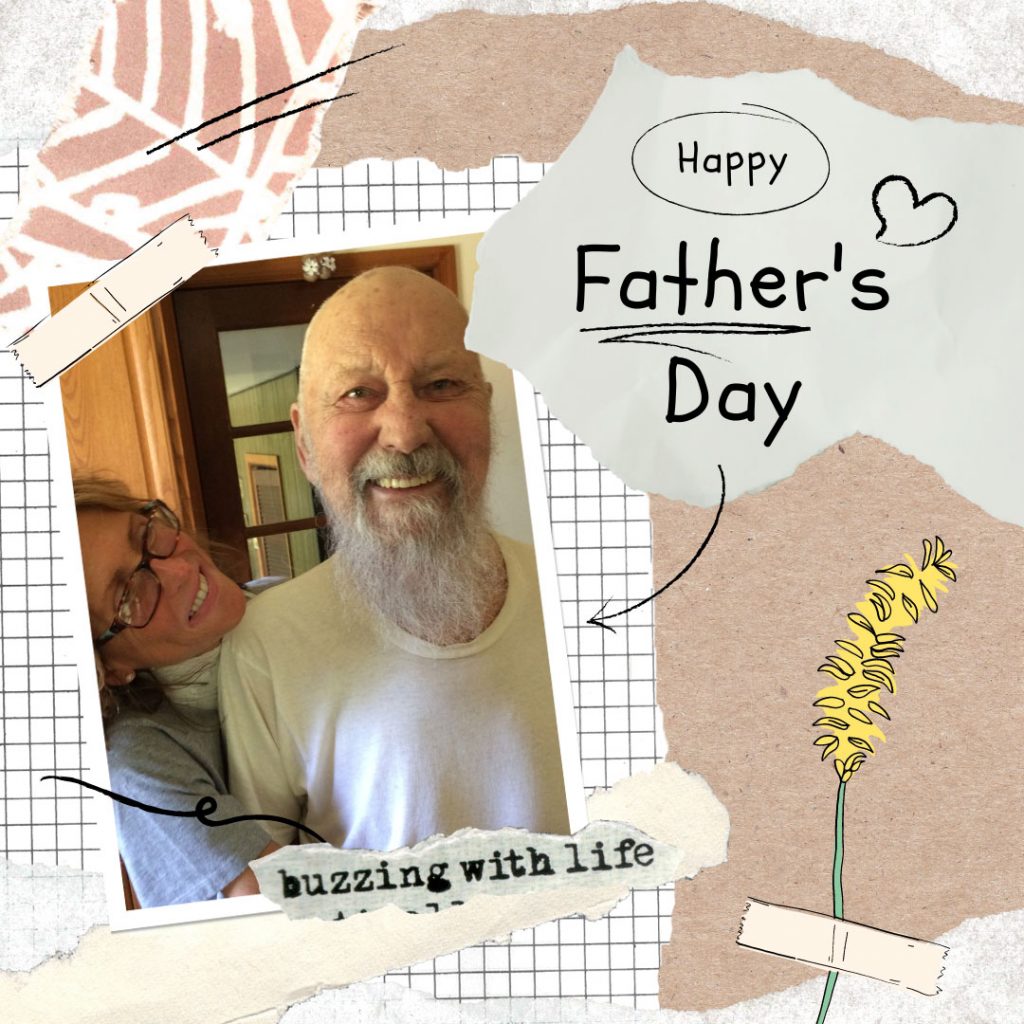 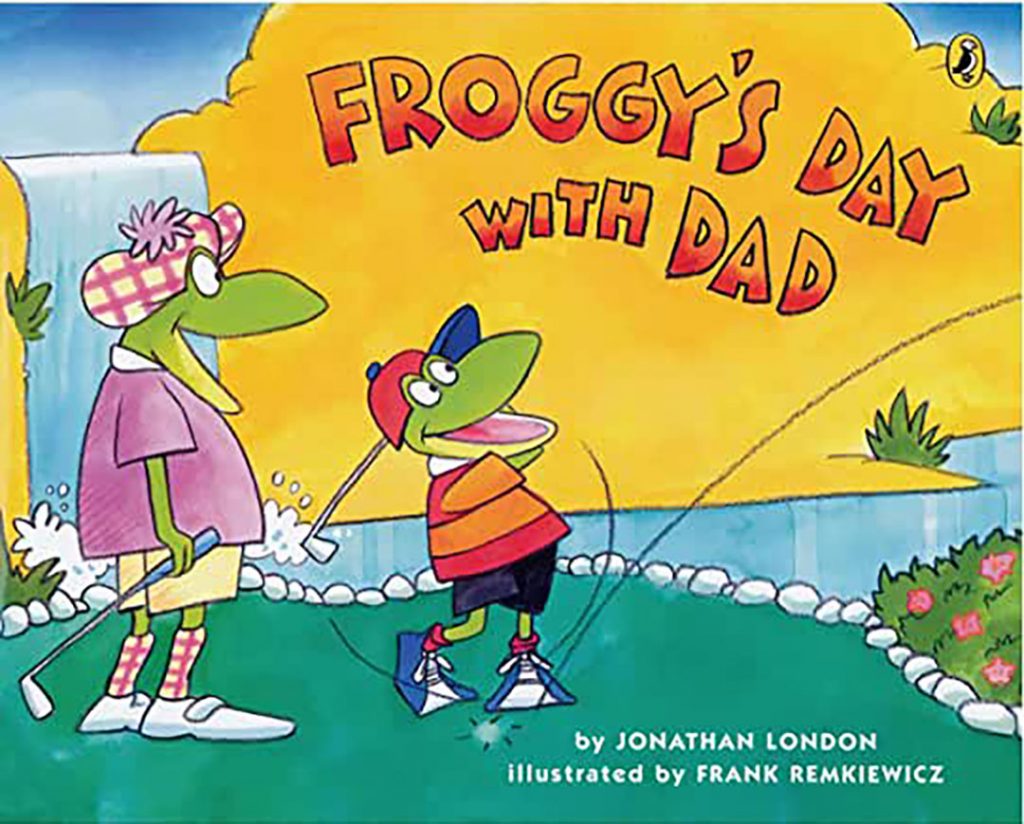 Froggy’s Day with Dad is super cute and funny. I Love Dad is perfect for preschoolers, and who can resist Eric Carle’s distinctive art style? Both books can be enjoyed any time of year.

In light of current world events, some families may find an emptiness and/or experience the physical loss of a father. Years back, my husband and I had to leave the country while Father’s Day was taking place here in the USA. Our son’s elementary school had a celebration, and we worked with the teacher to make sure our child wouldn’t feel left out. We reached out to my brother, and gratefully our son’s uncle took the coveted Father’s Day teatime spot in the kindergarten classroom. A good time was had by all with my child’s “father figure” for the day. 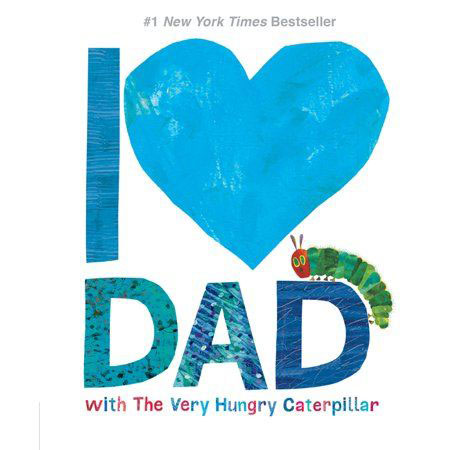 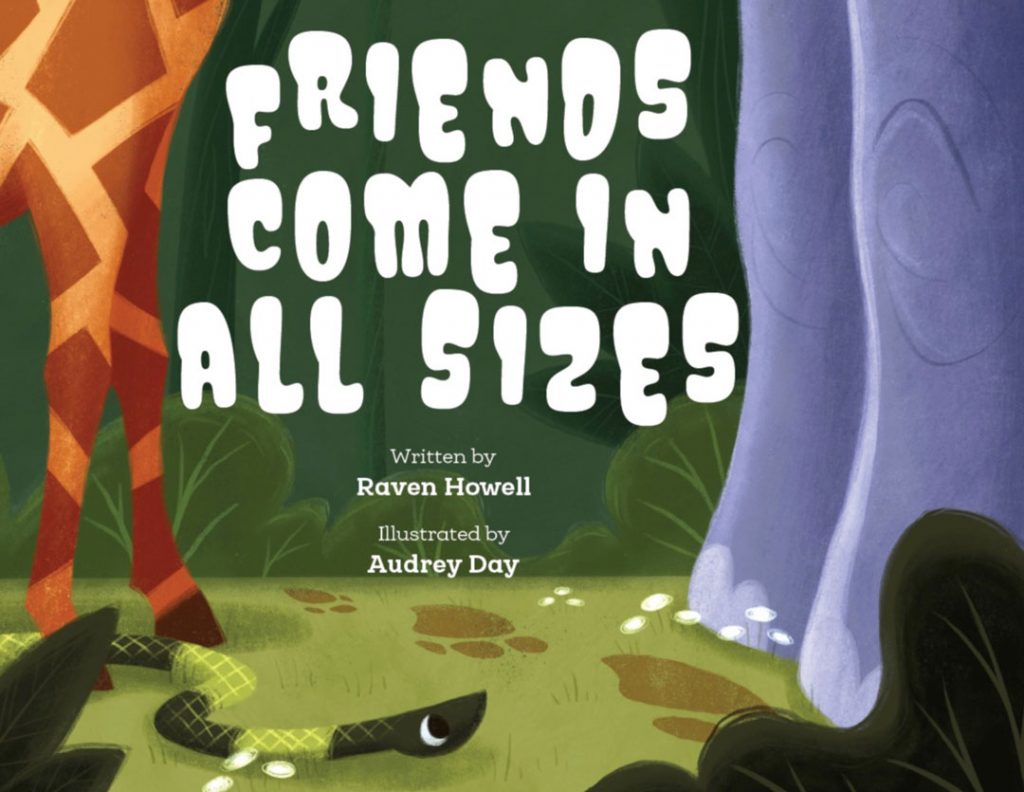 Friends Come in All Sizes

In my new picture book, Friends Come in All Sizes, a boy explores a variety of possibilities for friends, coming to see each is unique in its own way. It reminds me of how dads are all different and special in their own ways too. I hope you delight in the day in your own wonderful way!

Raven Howell is an award-winning author and poet. Watch for her new book, Friends Come in All Sizes, releasing June 21, 2022!